Sometimes you have to take a break from your healthy eating regimen and just go a little big garbage-y. Right?

I’m not really a person that subscribes to so-called cheat days, at least I try not to be, but if I’m having a craving for something then I’ll just go with it–in moderation–and eat something better for the next meal or the next day. But my go-to hack for vegan junk food is to keep the portion sizes adequate and that seems to work for me.

I’d rather finish my plate and want more than push away from the table in regret.

But that’s just me.

So when The Husband requested Animal Fries for dinner the other night, I had a pretty good idea of what I wanted to do, I just had to be very careful how I weighed everything out so we could get enough of everything to make it proper vegan animal fries without going overboard. The last time I made Beyond Animal Fries, they were incredibly delicious but also packed with calories and fat and just…junk.

So I added more ingredients but in a lesser quantity. Intrigued?

When it comes to making a plate of vegan animal fries, the choice is yours. Some people might be purists when it comes to what exactly goes into this dish but I lived in Los Angeles for 8 years and I ate at In-N-Out maybe two times and I never ordered the animal fries. #NotSorry

I just hand cut the potatoes into (mostly) uniform sizes and popped them in the air fryer because my goal here was quick and crispy. So here’s the quick rundown of how to make vegan animal fries.

Step 1: Wash and cut the potatoes, let them sit in cold salty water for at least ten minutes. set aside.

Step 2: Preheat the oven to 200 – 225 Celsius. The range in temperature is because I cooked the nuggets and the balls in the oven, from frozen, and they had varying cook times and I was feeling lazy about being in the kitchen.

Step 3: Chop onions & bell peppers, saute in a skillet for 5 to 7 minutes until they’re soft and a tad brown around the edges.

Step 4: Grab the pickles, ketchup, mustard, jalapenos and veggiegurt. Stir together in a bowl and set aside. This will be the drizzle or heaping mound of sauce to top the vegan animal fries with.

Step 5: Vegan cheese is totally optional but the store closest to my house was out of shredded vegan cheese and it’s the only one that melts properly so I skipped it.

Or you can make my cheese-less vegan cheese drizzle sauce. Recipe here.

Step 6: Assemble! I like to put a few swirls of hot sauce on the bottom of the plate because I LOVE hot stuff and I just wanted to. Fries go on the bottom. Next goes your protein/meat alternative and then your veggies (onion & bell pepper). Any other toppings such as olives, more pickles, more hot peppers ro whatever, will go next. Top with the vegan burger sauce.

And there you have it, vegan animal fries that won’t have you doubling over with regret. Perfectly indulgent without the guilt, the lethargy or the extra time working out, if that’s your thing.

If you use Cronometer to track what you eat, you’ll have to get a little creative if you can’t find the specific brand of vegan items you’re looking for. The Quorn Meatless Nuggets were the closest I could find to Naturli Chick Free Nuggets so I just made sure the calories added up because nutrition-wise they’re similar…ish.

Always just look at the package and make sure you’re solid on what you care about most, calories or fat or nutrients, or simply making sure you have a well-balanced vegan diet. 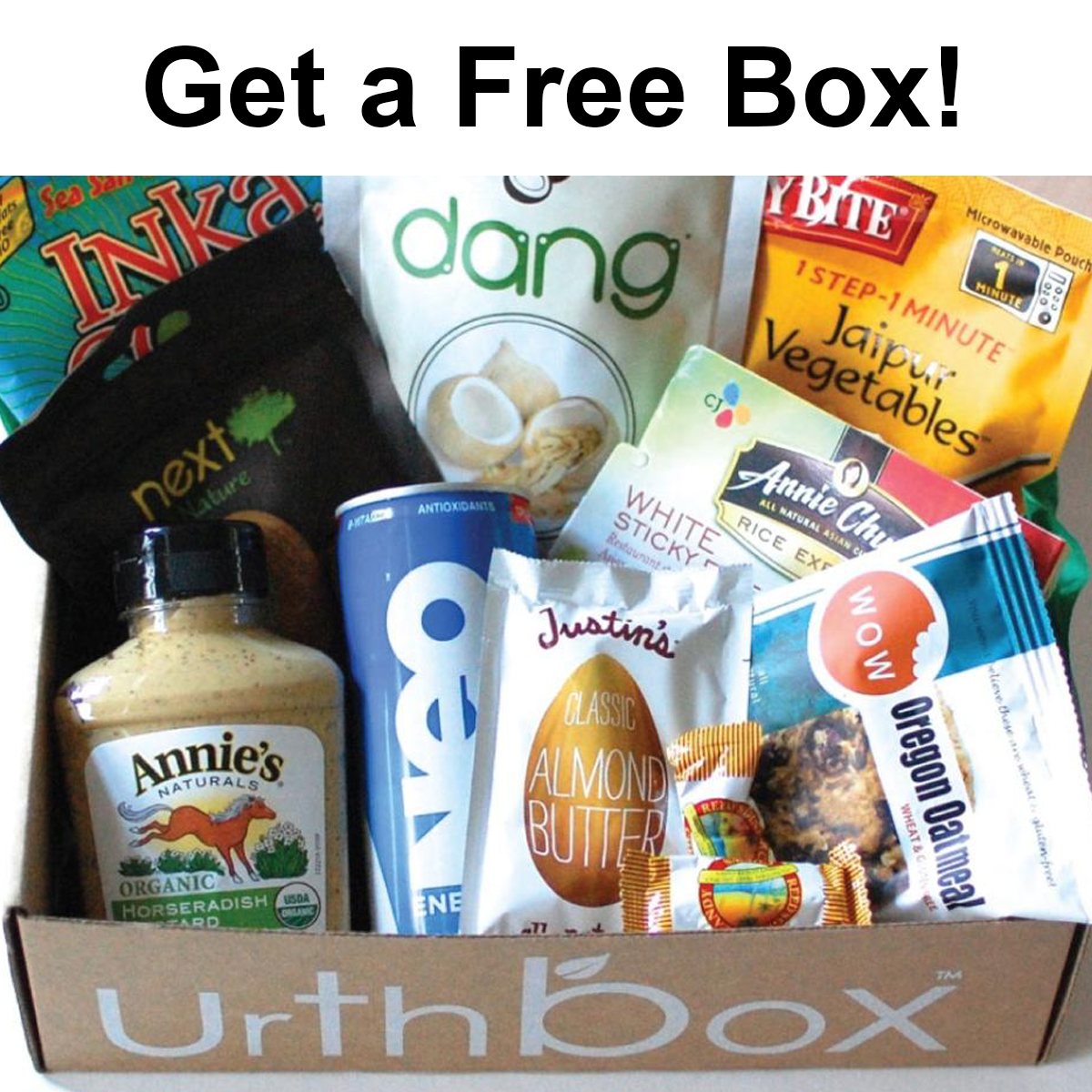