So I don’t eat a lot of sugary stuff. It’s not because I have some big vendetta against sugar even though it really isn’t great for you, it’s just a matter of taste. I’d rather have popcorn or salt & vinegar potato chips instead of cake or muffins or anything.

Unless we’re talking peanut butter cookies, because I could crush those bad boys in one sitting.

Today is my birthday. Yay, happy birthday to me!

And I made a cake because every once in a while I think that I want something sweet, like this Apple Crumble Coffee Cake. The operative word is think because I say I want it and then I go through the whole process of making something baked & sugary only to have a teeny tiny sliver of it. It’s pretty terrible actually and my hubs ends up eating it all and taking some of it to his parents.

But this dessert is different.

Okay, not so much.

One of my favorite cakes in my pre-vegan, fat girl days was Devil’s Food Cake. Now, I don’t mean the healthy version, oh no, I’m talking about the version with cocoa power, lots of oil and coffee and milk. It’s airy and fluffy and chocolatey and delicious.

At least it is until you plug those calories into a food tracker like Cronometer.

I wondered if there was a way to make a Devil’s Food Cake without using a full cup of oil, so I took to the interwebs and did a little bit of research.

In my early vegan days I used the old faithful, applesauce, which was a HUGE problem for me because while I love apples and apple juice, I absolutely loathe applesauce. But that wasn’t even the biggest problem, which was that it made all my vegan desserts heavy and dense.

So I looked at my fruit bowl with two TOTALLY overripe bananas and typed in a thousand variations of “devils food cake bananas” and nothing appealing turned up. Until the third page of Google when I learned that you can use banana (amongst other things) in place of oil. It’s a straight one to one substitution so I used one cup of overripe mashed banana to replace the oil.

That’s it, the only change I made to my classic Devil’s Food Cake. So…here we go.

The main reason I love this recipe besides how decadent and delicious it is? It’s super easy to make.

Grease a 9×13 baking dish. (Cooking times will vary if you use another size baking dish)

Step One: Mix the dry ingredients together in a mixing bowl.

Step Two: Mash bananas and measure out one cup.

Step Three: Add bananas, plant, milk and coffee to the dry ingredients and mix on medium speed about 2 minutes. You can also do this manually until the batter is thin and liquid-y.

Step Five: Bake for 25 to 40 minutes, depending on your oven. I use an electric oven so it took about 25 minutes for an inserted toothpick to come out clean.

Step Six: Let the cake cool for 30 minutes before you add a drizzle or frosting, or to just cut and eat.

And that’s it, your oil-free, vegan Devils Food Birthday Cake. 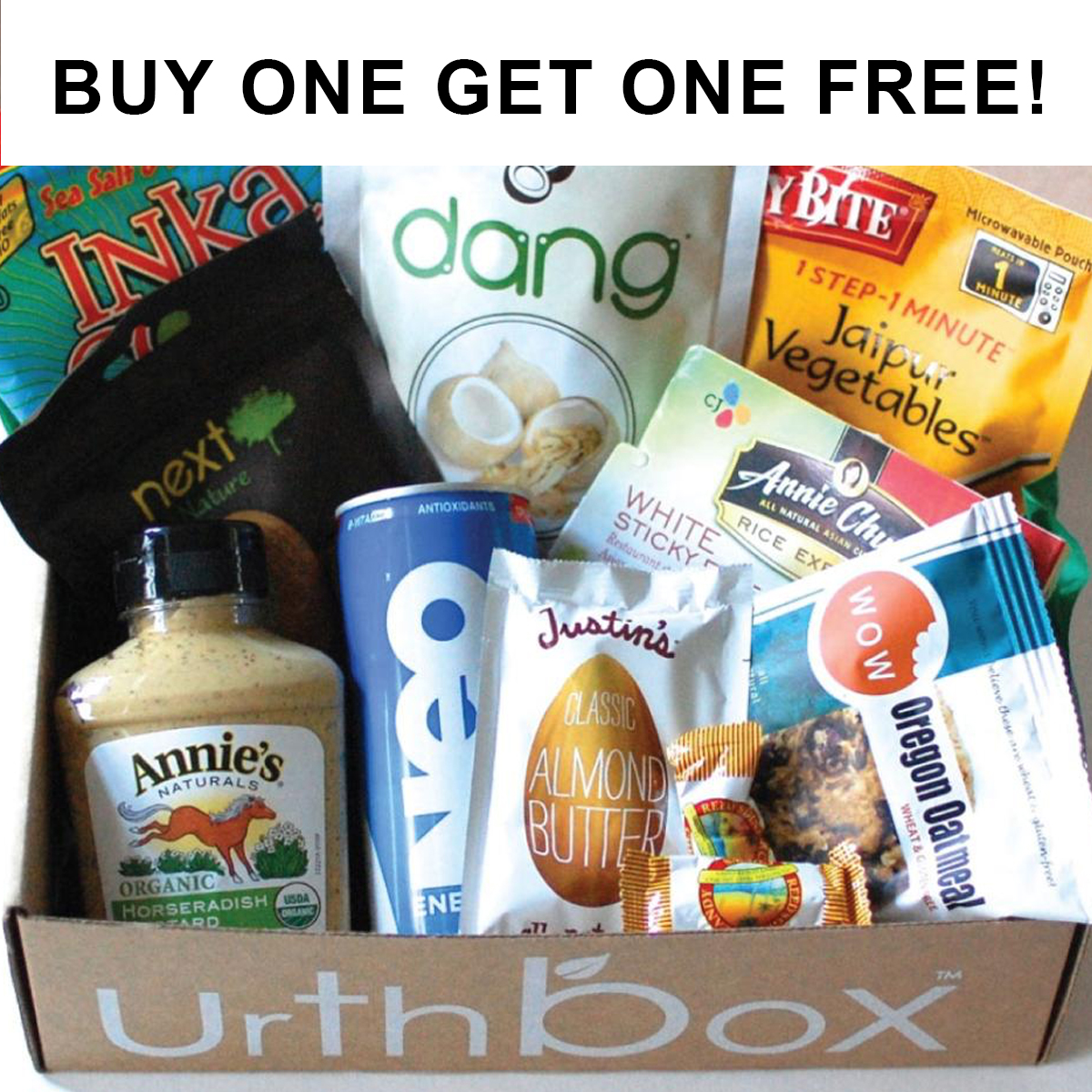