So you guys know that I’m an author, a traveler and a vegan. But did you also know that I’m a total Francophile? Is that a word you can still use? I don’t know but since I was about eleven years old I have had a deep fascination with France, with French food and French culture and of course, the language.

Back in 2014 the Hubs and I finally went on our (MY) grand Parisian vacation and it was everything I hoped it would be. And more. Keep in mind that 2014 was pretty much a million years before we adopted a plant based lifestyle which means we indulged to the fullest, as you can see based on my chunky face.

Okay I concede that this photo was just an opportunity to relive one of my favorite travel spots AND to show off my weight loss progress since making the change to a vegan diet. 😉

Back to the dinner.

So steak frites for vegans sounds like a pretty tall order, right?

Okay, that’s a lie. The process for making the seitan steak is pretty darn lengthy and, thankfully, my hubs was the one to make this dish so for me it felt pretty effortless. 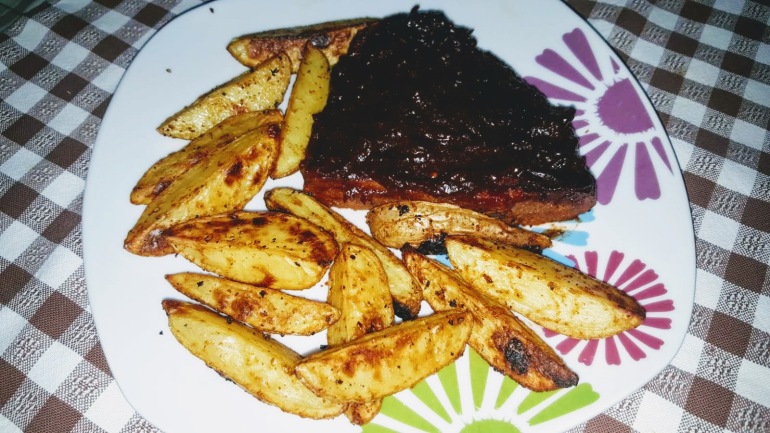 Full disclosure: This recipe was adapted from Gaz Oakley (Avant Garde Vegan) so if you want all the ins and outs, I’d seek out his advice because that man knows his stuff. Even better, he has a YouTube channel so you can work right along side him, which is exactly what the Hubs did.

It is pretty simple, if time-consuming. You mix a bunch of wet ingredients with dry (seitan) and then you have to knead it like dough, let it rest and all that. It’s not something either of us would recommend you do if you’re short on time, but the good news is that it makes about 3 or 4 days worth of meals for 2. We made steak, ribs and even a seitan doner!

This is what the seitan steak looks like before it’s been cooked. This perfect half moon is the result of about 5 minutes (or more) of rigorous kneading and shaping. It hasn’t been cooked yet but it’s got good color and texture thanks to the spices and herbs like soy sauce, vegan Worcestershire, paprika and a bunch of other tasty stuff.

Now comes the fun part! We broke out the stove top griddle and gave it a good sear on both sides before brushing it with homemade vegan barbecue sauce and popping it in the oven for about 20-25 minutes.

This is an excellent barbecue sauce and incredibly easy to make. All you need is:

Mix it in a bowl and set it aside until you’re ready to use it. And it’s also an excellent dipping sauce for those thick cut French fries.

The potatoes were the easiest part. Take 2 large potatoes and cut them into thick-cut fries. Add a about a teaspoon of olive oil along with your preferred seasoning and toss. Give it a really good toss so that each potato is covered. Pour onto a baking sheet lined with parchment paper and stick it in the oven for 20-30 minutes.

The steak came out pretty tasty. It was a little gummy at first but another 10 minutes in the oven and it was just about perfect. We don’t often do things like this, preferring a more plant based diet, but it was a fun change for a night or three.

And now, as promised, a current photo of me (okay, us) so you can see just how much a vegan diet has transformed both of us and our lives. 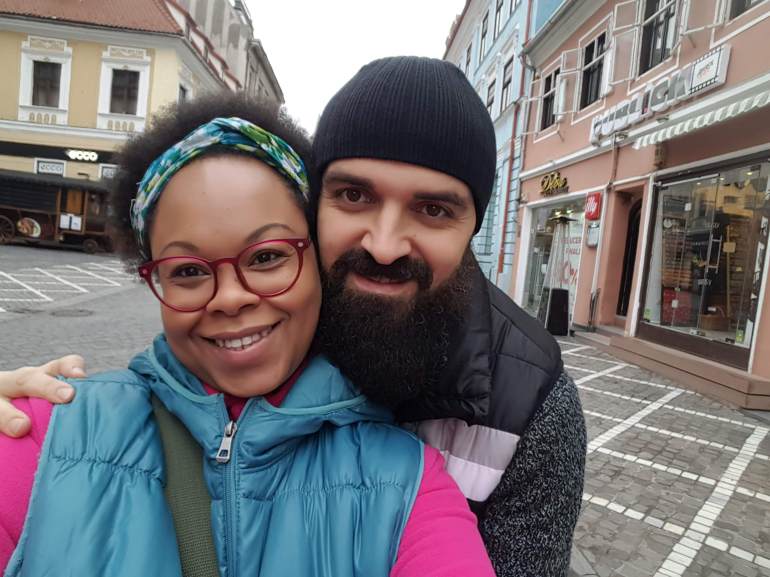 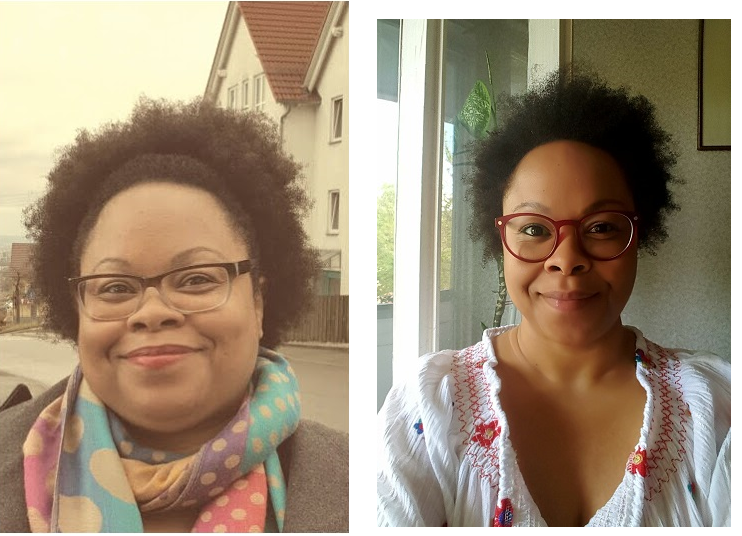 The photo on the left is about 4 months before I went vegan and the one on the right is April 2019!

How has going vegan changed your life? Photos welcome!