As you guys know, I love to test out different vegan products when they come out, so when I was visiting Metro last week, which is what I like to call Romanian Costco, I found a big ass bag of vegan beef. After some quick math to figure out if the grams versus price was worth it–it was–I dropped it in the giant shopping cart and started creating recipes in my mind.

I’ve cooked a few different vegan gyro recipes including Mediterranean Vegan Gyro Fries, Vegan Gyro Bowl and Vegan Gyro Salad Bowl. But this new vegan beef from Metro is delicious. It’s not too greasy or too dry that you need to add extra fat. And the best part? It soaks up flavors like you would not believe. Whether it’s broth or sauce, you won’t be disappointed with this vegan beef product…if you can find it.

The weather here has been INSANE. So hot that most days I’ve been tempted to make something like salad or sandwiches, anything that doesn’t require turning on the oven or the stove. The air fryer will do in a pinch but I also want to eat good, warm food so that’s my dilemma.

But this was my Hubs’ night to cook so I asked for gyro fries with vegan yogurt tzatziki sauce and even though HE forgot to take photos of the vegan tzatziki sauce, I’m still posting this recipe.

I hope you try it and enjoy it. Leave a link in the comments or find me on Instagram with your recipes. 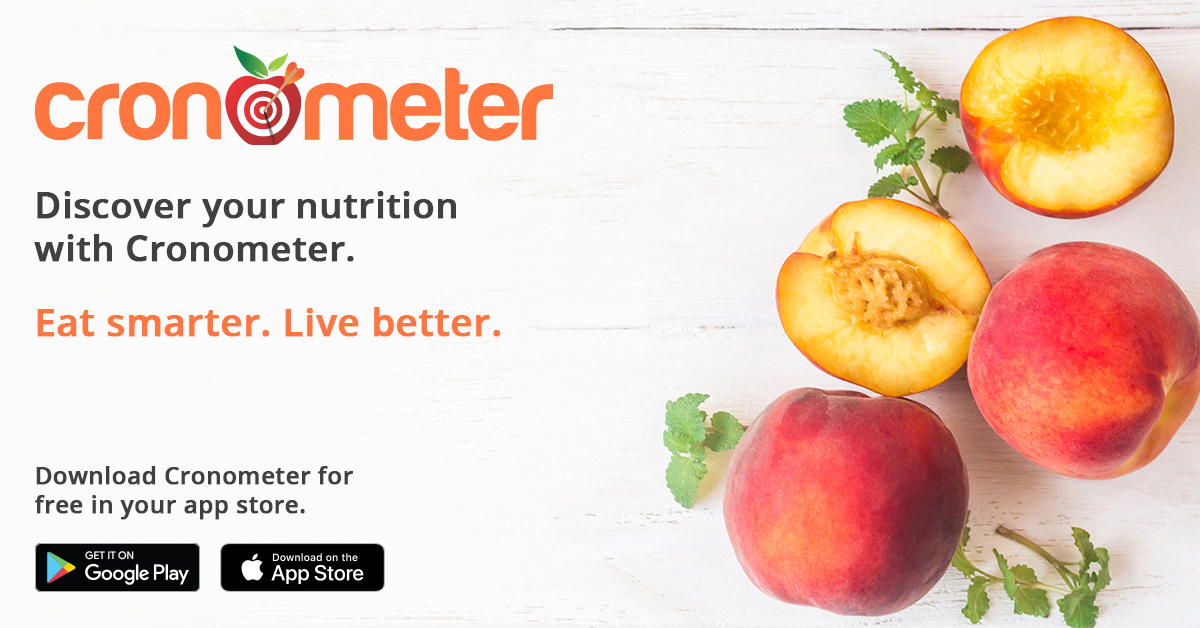 This is an easy vegan dinner recipe that you can tweak to make something other than gyro fries. You can change the flavor profile to make vegan barbacoa fries, vegan taco fries, vegan garbage fries or even vegan chili fries. The options are endless and if you prep properly you can make this vegan junk food meal into a 30-minute vegan meal.

Start with the potatoes. If you don’t like the skin peel them, if you want the added fiber scrub the potatoes under cold water until it runs clear. Chop into your favorite shape of fries.

Lay the potatoes on a lined baking sheet with either parchment paper or oven-safe silicon pads if you have them.

Season with salt, pepper, garlic, cumin and cayenne pepper. Feel free to add anything else you think goes well with vegan gyro fries.

Bake for 20 minutes or until crispy on the outside and soft on the inside.

For the vegan beef: Heat up a shallow skillet over medium-high heat. Use oil or if you want an oil free vegan recipe, use water or broth as needed to prevent the vegan beef from sticking. Season and cook, stirring frequently until a taste test gives you exactly the texture and flavor you’re going for.

Add a handful of chopped tomatoes. We used cherry tomatoes because they’re in season now and super juice and flavorful but use whatever is good and local to your area.

Cook another few minutes until some of the juice leaves the tomatoes and infuses the vegan beef. Reduce heat to low.

Now it’s time to make the vegan tzatziki. Gather your vegan yogurt, lemon juice, cucumber, cumin, salt and pepper. I prefer diced cucumber because it’s easier to eat and will soak up some of the other flavors. Serve in a small ramekin or bowl so each person can add what they want/need.

Serve the vegan beef right on top of the potatoes and feel free to garnish with chili pepper flakes, dill, and vegan tzatziki sauce.

That’s it, quick and easy vegan beef gyro fries. You can add all kinds of things like onions or bell peppers, even garlic to the vegan beef but when it’s hot like it has been this is an incredibly fast vegan recipe for dinner or lunch.

And if you’re feeling really spicy with weekend vibes, don’t be afraid to add a beer to the mix, the darker the better!