Who remembers being a kid and constantly craving fish sticks?

Not me and that is the honest truth. I barely tolerated them even back then and not because I was some budding little gourmand, but because they were always…off. The breading would be super crispy but bland and the fish parts in the middle were always dry. So dry that you couldn’t eat them without drowning them in ketchup or tartar sauce.

I do not have fond memories of eating fish sticks as a kid.

So why, you might ask, would I dare bother to test out vegan fish sticks the moment they hit the shelves in my local grocery store? Honestly? I guess maybe I am a glutton for punishment or maybe I just love to see if the vegan version can make me love something I previously tolerated.

The point is that the same brand that makes a delicious vegan canned tuna, has some out with breaded fish, white fish and now fish sticks and I decided it was worth the price of admission to give it a shot. The real question is, was it worth the calories on my backside?

Keep reading to find out!

What Are Vegan Fish Sticks?

If you’re not in the United States you may call them something like fish fingers but they are the same, rectangle sticks of fish, or in the case of Unfished, sticks of vegan fish. Instead of being another variation of soy protein, these breaded sticks are made from rice protein, pea proteins and fava beans. Yes, those fava beans.

How Does It Taste?

In a word? Fishy, it tastes incredibly fishy, possibly even fishier than actual fish sticks. For me the fish smell was so overwhelming that it made it incredibly difficult to actually enjoy the taste of the flaky vegan fish and crispy bread crumbs on top.

Depending on whether or not you appreciate the overly fishy scent and taste, will determine if you actually like this.

How Do You Cook Vegan Fish Sticks?

That’s where the Unfished brand vegan breaded sticks really comes through. You can fry them in a pan or in a deep fryer or simply pop them into the oven. But they also work well in the air fryer for a few minutes. The point is that you can cook them pretty much however you want, as long as they are warmed all the way through, I think you’re good.

Would I Eat Them Again?

That’s a good question and the answer is…probably not. There was nothing wrong with them, honestly. The vegan fish sticks were made well, nice and flaky and moist on the inside and crispy on the outside. They come pretty dang close to regular ol’ dead fish sticks, which I don’t like so there’s no point in me trying them again. I have a couple left over in the freezer and I’ll try to make a crispy fish taco wrap or something similar just to use them, but I won’t buy them again.

How To Serve Vegan Fish Sticks?

I decided to make up for the greasy breading and oil in the vegan fish sticks by adding a couple vegetables on the side.

Oyster Mushrooms: Start the mushrooms in a skillet over medium-high heat until much of the water has been cooked out, about 10 minutes. Pop in the oven, pre-heated on 200 Celsius and cook another 15 minutes or until crispy but still with a bite.

Asparagus: Chop off the rough stems, slice garlic and cook both over medium heat until the garlic is fragrant and the asparagus is tender. It should take about 15 minutes in total.

Cook the vegan fish sticks according to the package, using your preferred method.

Plate it all up and ENJOY!

Serve with: ketchup, mustard, vegan barbecue sauce, vegan tartar sauce or nothing at all!

And that’s it for this brand new vegan food find. The vegan fish sticks were a throwback experience but not one I would likely repeat, but those longing for the nostalgia of fish sticks & French fry dinners will love these breaded sticks by Unfished. 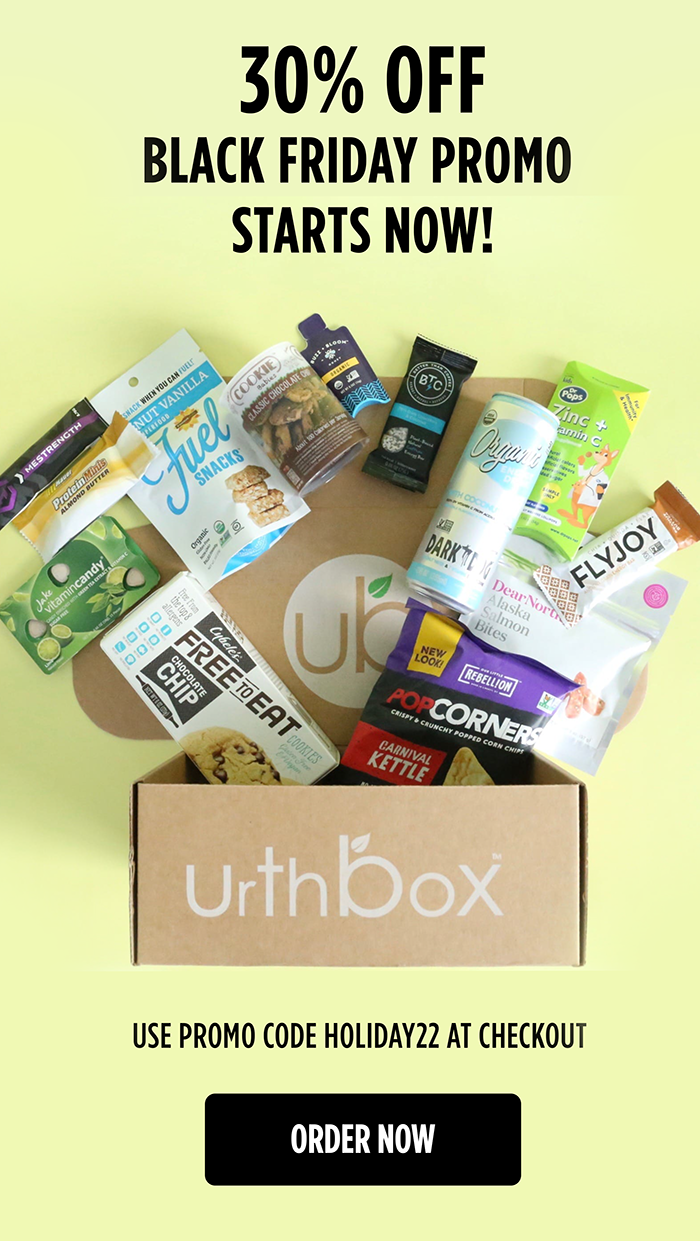